What are the best Forex pairs to trade?

What are the best forex pairs to trade - Blackwell Global Investments

New to Forex trading? You need to know what Forex currency pairs to trade. The goal of this article is to educate you on how to make that decision.

What are Forex pairs?

But first things first. What are Forex currency pairs – and why do they matter?

Well, the answer is pretty simple. What you need to know is that you can’t trade currencies in isolation. You have to trade one currency against another – this is called a currency pair.

When you trade a currency pair, you’re speculating whether its price will either increase or decrease in the future.

Let’s look at our example again.

If you think the value of EUR/USD is likely to increase in the future, you can buy that currency pair. If the price of this pair does increase, you can then sell the pair to bank a profit.

On the other hand, if you think the value of EUR/USD is likely to decrease in the future, you can sell that currency pair. Should the price of that pair decrease, you can then buy the pair to bank a profit.

You might be wondering whether all currency pairs are made equal. In other words – are some easier to trade than others?

The answer is… it depends.

Major global events – including economic, political and geopolitical events – can impact the value of currency pairs.

It’s actually not that hard to understand why.

So as a trader, your task is to work out the price direction of a pair you want to trade. You can do that through two broad trading approaches: technical analysis and fundamental analysis.

With technical analysis, you attempt to find historical patterns on price charts to predict future price moves. With fundamental analysis, you judge the likely impact of the global events we outlined earlier.

But let’s get back to what Forex currency pairs you should trade.

The starting point is to look at something called “Major Pairs”. These are the most commonly traded currency pairs in the world. These pairs include:

You’ll notice that the US dollar (USD) appears in every Major Pair. That’s because it’s the world’s reserve currency. It’s the most commonly used currency in the world.

Major Pairs belong to the world’s most developed economies. As a result, they enjoy high liquidity – and tend to experience price fluctuations. Brokers also tend to provide the best trading conditions for these pairs, given their liquidity.

This doesn’t mean that Major Pairs are necessarily the best to trade – but they will probably give you the most opportunities to trade.

Something you need to know about is correlated currency pairs. These are pairs that tend to follow each other on a price chart.

Keeping track of currency correlations is critical, especially if you plan on making multiple trades at the same time. The last thing you want to do is take positions where correlated currency pairs cancel each other out.

Lastly – it’s important to know that currency correlations aren’t permanent. A relationship between two currency pairs can change over time. Also, some pairs have a completely random relationship where there is no correlation at all.

The truth about Forex currency pairs

The truth is, the best Forex currency pair to trade is the one you are most knowledgeable about.

The great news is you can become pretty knowledgeable about any currency pair pretty quickly. The internet has thousands of free resources you can utilise to educate yourself.

Remember –  you can register for a Demo Account with Blackwell Global to put your knowledge and chosen trading strategy to the test. In this environment, you can trade completely risk-free.

Once you’re happy that your knowledge is up to scratch – and that your strategy is solid, you should consider opening a TURBO Account with Blackwell Global.

It gives traders just like you some of the lowest trading costs in the industry. Key features include:

Keep trading costs low with the tightest spreads and no requotes.

Access levels leverage that most other accounts simply can’t.

Start trading today with any amount of trading capital.

With Tier 1 Liquidity, trade with ultimate peace of mind. 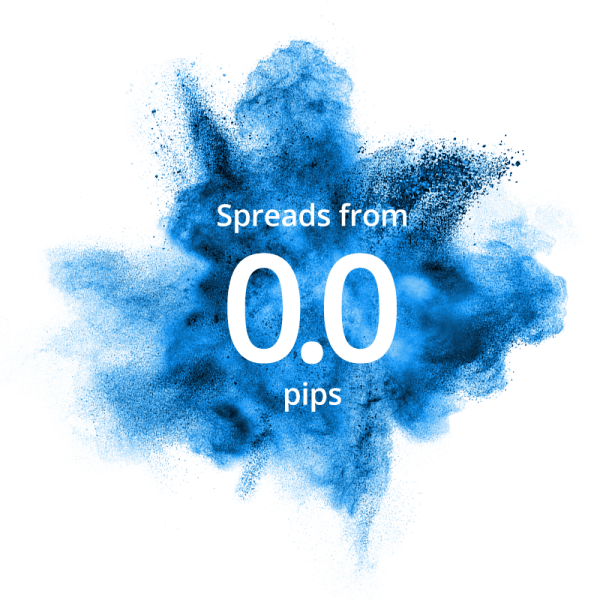 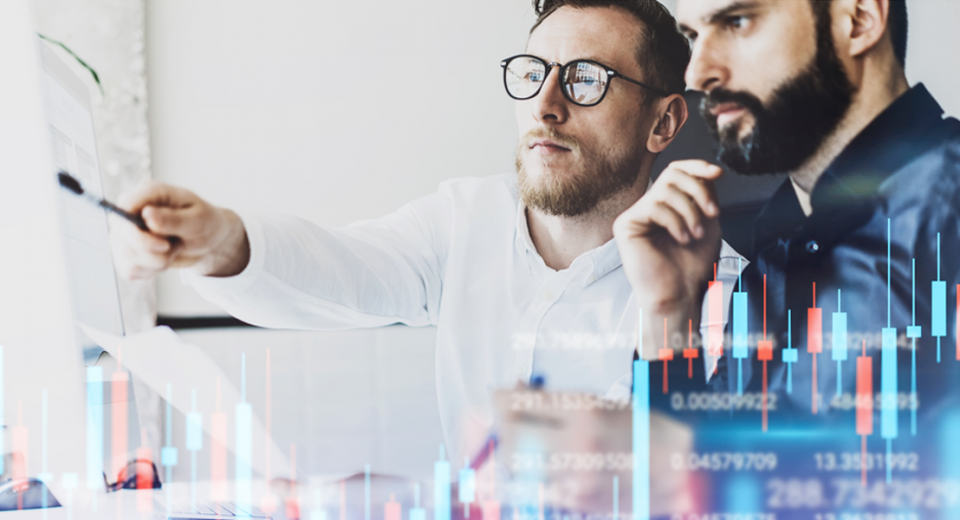 What is Fundamental Analysis in Forex Trading? 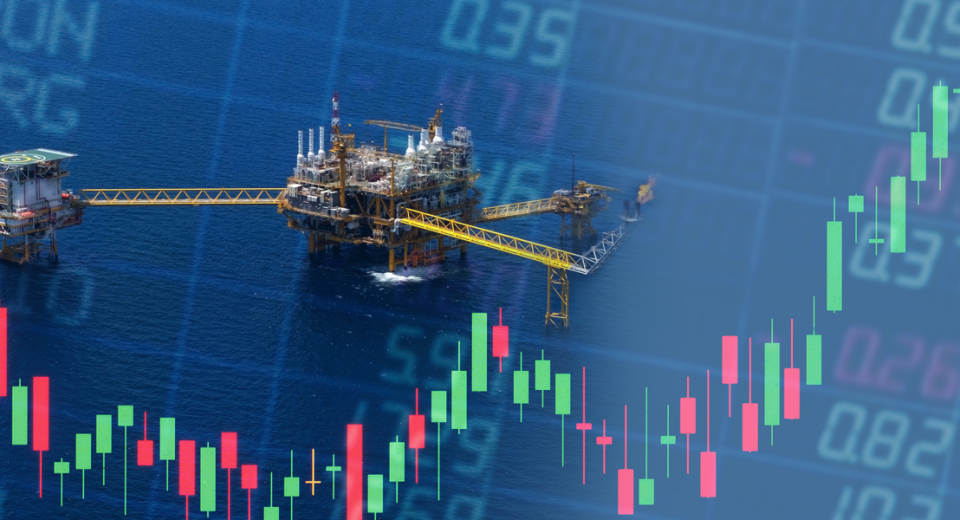 The history of OPEC and its influence on Oil - Blackwell Global

The history of OPEC and its influence on Oil Prices 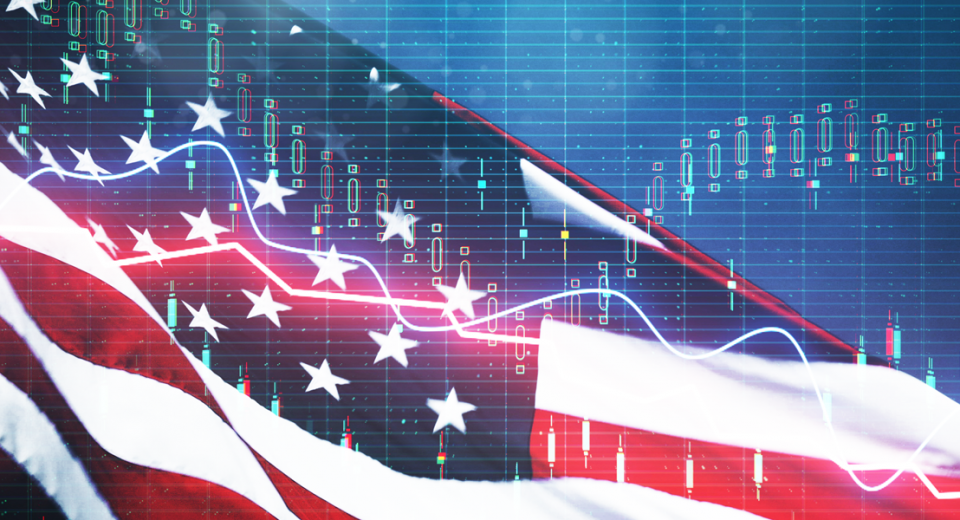 How to trade through Non-Farm Payrolls (NFP)